I’d like to take a moment to talk about my friend, my Id.

According to Freud, ”It is the dark, inaccessible part of our personality, what little we know of it we have learnt fro m our study of the dream-work and of the construction of neurotic symptoms, and most of this is of a negative character and can be described only as a contrast to the ego. We all approach the id with analogies: we call it a chaos, a cauldron full of seething excitations… It is filled with energy reaching it from the instincts, but it has no organisation, produces no collective will, but only a striving to bring about the satisfaction of the instinctual needs subject to the observance of the pleasure principle.”

Everyone has an Id. An ‘inner child’, if you will…

Your Id simply wants. He wants to laugh. He wants to eat. He wants to fuck. He is the pleasure center of your brain. And it is only your Ego and your Super Ego who keep tabs on Id.

Super Ego helps Id to get what he wants, but in an acceptable way. While Id would steal, Super Ego works to earn the money needed to by what Id wants.

Ego… Well, Ego is basically the boxing ring that Id and Super Ego beat the shit out of each other in. Ego is a mess. That poor mother fucker is the result of every battle and tension that Id and Super Ego had ever caused or been witness to. Ego is the asshole who convinces you not to date after a bad breakup. He’s also the one responsible for why you get mad at the cop who caught you speeding instead of admitting that you were reckless.

Typically, Id is kept in a playpen in the back room so that the neighbors don’t find out about the bastard. Me… I let mine out to play. Always have.

When Id was told not to touch the light socket, he couldn’t help but wonder why he was being deprived of the fun.

When Id was told not to play with lighters… Well matches aren’t the same thing, right?

When Id was told that he shouldn’t play with guns, he made it a point to train with them instead.

When Id was told that the ‘right girl’ for him was ‘out there’, he spotted the loophole. No one said that the wrong girl couldn’t be a lot of fun to kill time with.

…If we lose this damn bet.

4 thoughts on “δåıŋŧѕ/δıŋŋєяѕ: A Message From Eric” 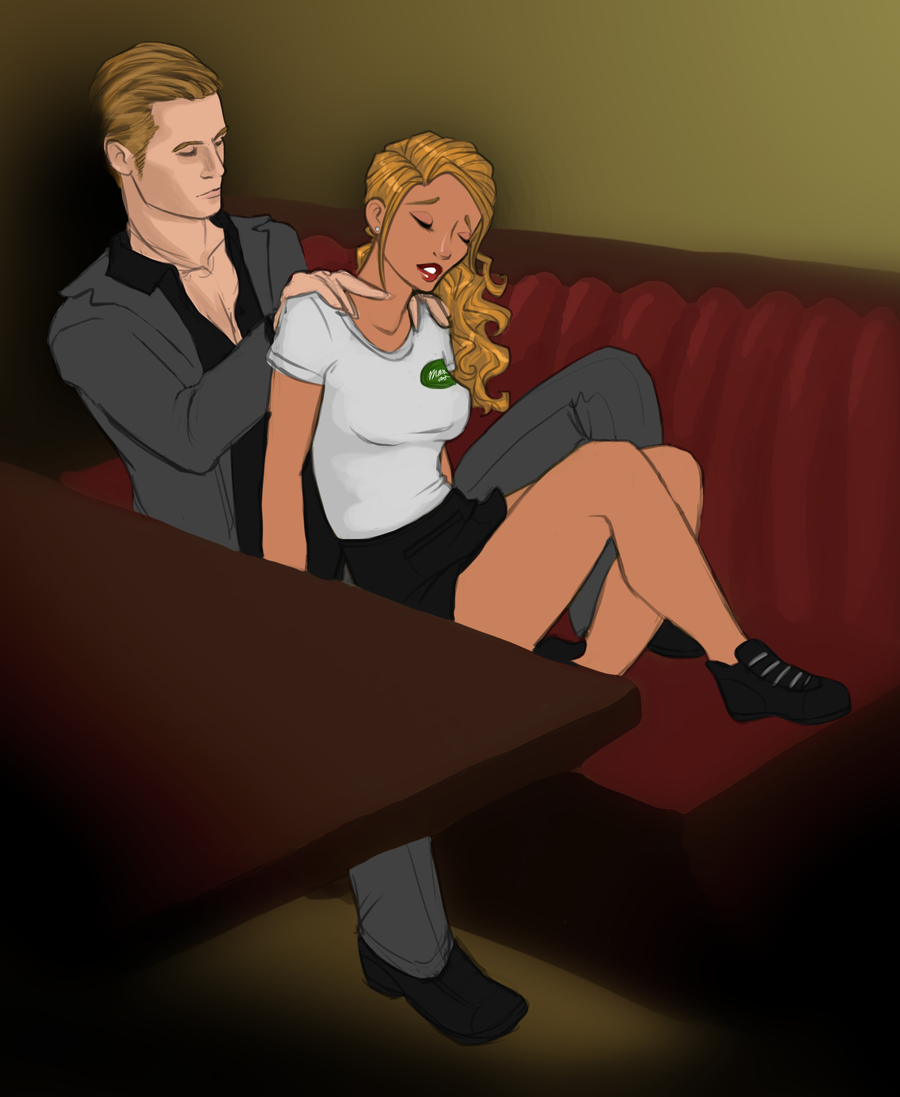